The Riyadh Colleges of Dentistry and Pharmacy is officially participating as one of the exhibitors at the Second International Conference and Exhibition for Higher Education which will be held from 19 to 22 of April 2011 (15-18 Jumada 1432H) at the Riyadh International Exhibition and Convention Center under the auspices of the Custodian of the Two Holy Mosques, King Abdullah Bin Abdulaziz. 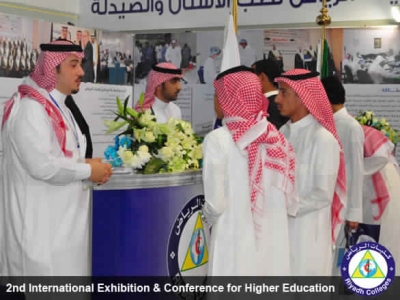 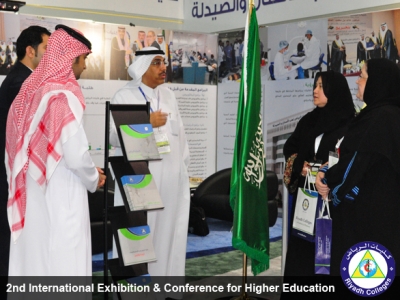 The conference which is organized by the Ministry of Higher Education of the Kingdom of Saudi Arabia will focus on the World Class University System; Higher Education In Knowledge Based Economy, Global Competition in Higher Education and Strategy, Structure and Organization. The main speakers are from universities in India, Mauritius, China, South Korea, Mexico, Saudi Arabia, Ireland, the Netherlands, France, Canada, the UK and the USA. 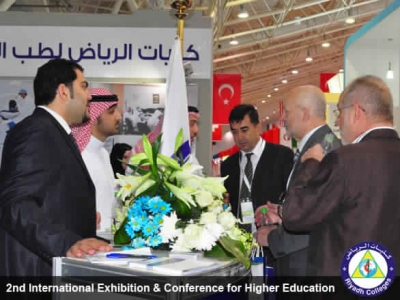 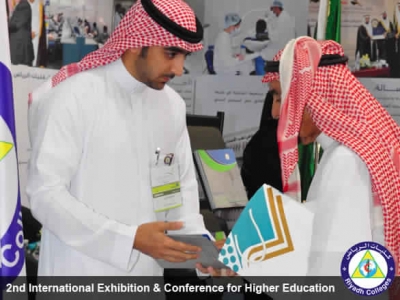