The festival featured the following:

To cap the festival, the winners of the Arabic language contest were awarded and honored in the presence of all students, staff members, and administrators.
RCsDP thanks the King Abdullah Bin Abdulaziz International Centre for Arabic Language Service for their gracious participation in the festival. 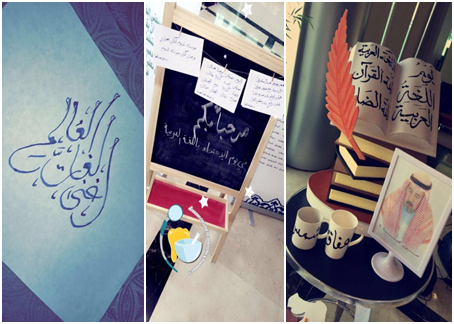